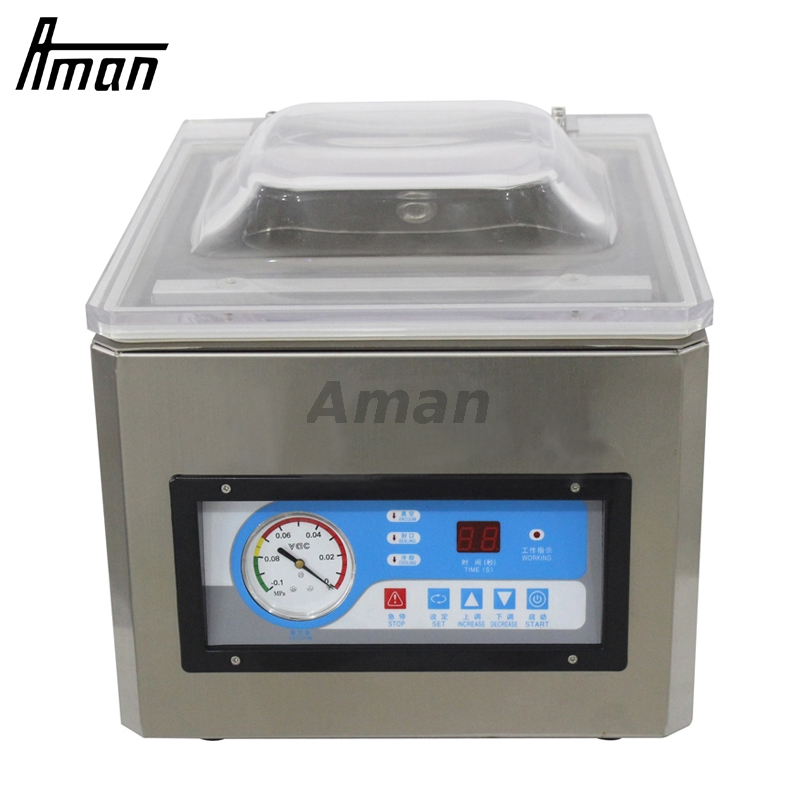 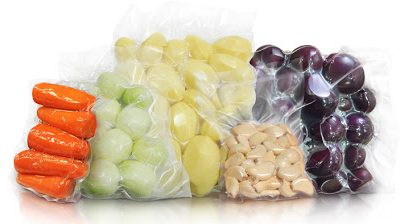 Use of Sealing Machine.

The first step: wear the film.

When you get the film, you wish to verify the winding direction of the film, conclude the counterclockwise direction, and place it on the film rod to repair it. Please turn off the power of the Sealing Machine when putting on the film. Note whether the fixation splint before and after the film is tightly combined with the film. If they cannot be tightly coupled, use a utility knife to chop the within of the glue film paper tube at a bevel before inserting it. Once swing on the adhesive film, use the adhesive artifact to firmly stick the adhesive film on the receiving paper tube.

First, activate the facility, activate the facility switch, the indicator light-weight is on, and also the thermostat is ready to a planned temperature. At this time, the green heating indicator light is on. Once the higher hot plate reaches the planned temperature, the red constant temperature indicator light-weight is on. When the Sealing Machine is working, the electric heating device alternates between heating and insulation, so the green and red indicators are also displayed alternately. This is a normal phenomenon. Second, place the rubber cup into the lower mold slide, push the lower mold slide to a particular position by hand (if it's an automatic waterproofing machine, the lower mold slide can mechanically enter once the rubber cup is placed), and press the waterproofing down the handle of the Sealing Machine reaches its most stroke, keep the pressure for one to a pair of seconds, then slowly raise the handle and push it to its original position. Third, pull out the lower mold slide plate, take out the plastic cup, put in the last-sealed plastic cup, and perform another cycle.

The Sealing Machine does not seal tightly.

Insufficient sealing is one of the common failures of continuous Sealing Machines. Insufficient sealing has three meanings: first, the sealing part of the packaging bag cannot be sealed. Second, under the pressure of the sealing knife, although the mouth of the bag is sealed, a little harder squeezing or tearing, the sealing will crack again. Third, when performing a peel test on the sealing part, half of the sealing is firm and the other half is separated, and the sealing quality of such a packaging bag is still unqualified. As a result of the contents square measure simply leaked out by squeeze throughout storage and transportation. This example usually happens once the composite lining is OPP and blow-molded letter of the alphabet.

We takes "faithful and honest" as our root, persisting in strict management and technology innovation for automatic labeling machines, capping machines and other products.